“Wine Down” to the weekend with an outdoor evening of wine and live music while overlooking the vineyard and mountain views from Harper’s Trail Winery.  This fun summer evening is a “bring your own everything event.” Glassware, lawn chairs, you own picnic food, etc.  We are not offering ice or buckets, so you might want to bring something to keep your wine cold. The Wine Shop will be open for wine and retail sales only – no tastings. Bring your picnic or shop with us for local charcuterie!

Tickets are NON-REFUNDABLE and NON-TRANSFERABLE

In the event that Harper’s Trail needs to cancel, we will refund you in full.

Be sure to bring your e-ticket to the gate for entry.

This is a 19+ event only. NO outside alcohol is permitted.

Shawna Palmer is a full time musician from Kamloops. She is one of 3 lead singers in a well known local band called “Tennessee Walker”. Throughout her youth and adult life she pursued a career as a professional singer. Between 2012 and 2018 Shawna competed in many vocal contests including iSing, Karaoke World Championship and Road to Rockin’ River. She travelled Canada with these competitions and as far as Asia to represent Canada and place 3rd against 32 other countries. Shawna’s very eclectic taste in music gives her that country sound with a bit of rock and grit underneath. Her influences include Carrie Underwood, Miranda Lambert, Patsy Cline, Alanis Morisette, Adele and Lady Gaga. From powerful ballads to toe tapping originals you’ll be thoroughly entertained all night.

Sabrina Weeks and Mike Hilliard are very diverse entertainers. You can see them heading one of several bands or performing as one of their duo acts. But one thing that remains a constant with these two is their fabulous musicality, quirky sense of humour and range of repotior. Sabrina’s voice is a ménage à quatre between KD Lang, Etta James, Karen Carpenter and Ella Fitzgerald writhing beneath satin sheets. Add Mike Hilliard who is by far one of the most insanely talented guitar players in Canada and you have something exciting and fresh. As of late, Sabrina and Mike have been performing aboard Princess Cruise Ships thrilling audiences from all over the world. When attending a Sabrina Weeks and Mike Hillard performance, expect to laugh out loud, dance uncontrollably, sing along, loud and proud, and get lost in a series of unforgettable moments. 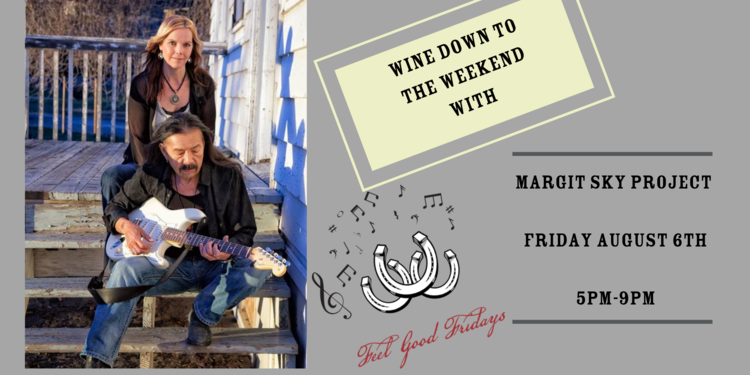 Raised in Toronto and then Vancouver, Margit grew up listening to rock, folk, and classical music. Her parents were huge music lovers. After moving to Kamloops in 1992, she built a successful career as a local musician and hasn’t looked back since her first gig at Sun Peaks Resort.

Rod started playing guitar at age 10 in Vancouver. He was playing in bands at age 16 and hasn’t stopped. Rod was a huge part of the indigenous band, Waskesu in the mid 1990’s. They had the pleasure of playing for the Prime Minister and playing at the Commonwealth Games in Victoria along with Susan Aglukark and Kashtin. They also had quite a few appearances on Much Music.

Rod’s First Nations name is Little Sky. The decision was made to combine names for the band. Put these two together and you have the Margit Sky Project.

Mesmerizing audiences from all over the world with her unique and gentle style,

And, making her home in Chilliwack BC, she can be found performing throughout Southern BC, and into Washington State, when not ‘temporarily lost at sea’…

A songlist of well over 400 songs includes acoustic singer/songwriters from the 60’s to today, and a variety of Pop, Soft Rock, Country, Celtic and Jazz… She is equally comfortable providing ambient background music for upscale restaurants and gala events, or as an interactive coffeehouse request act. Jana’s five Cds have travelled home with fans around the world – and tracks from both 2006’s debut ‘Jana Seale’ and 2008’s ‘temporarily lost at sea’ have played on Canadian radio stations including CBC Vancouver, and Edmonton’s CKUA.

The Kris Ruston Trio (Featuring Cathi Marshall) has been playing jazz and other genres of music as a trio for the better part of the last 5 years. Kris Ruston (guitar) holds a Music Diploma in Jazz Studies from Capilano University. Jared Wilman (drums), Alex Ward (bass), and Cathi Marshall all have extensive experience playing live music and teaching the improvisational arts associated with Jazz and its sub-genres. Together, the trio +1 have provided live entertainment for galas, festivals, and exclusive clubs all over BC that demand a certain type of atmosphere and expertise that only these three musicians can supply. Influenced by improvisers from the 1950’s to the present day, audiences from all walks of life can enjoy the dynamic swinging vibes that this ensemble is able to create on stage.

Summer just got hotter! Friday Night Fests at Privato Vineyard and Winery is a garden party like...

END_OF_DOCUMENT_TOKEN_TO_BE_REPLACED 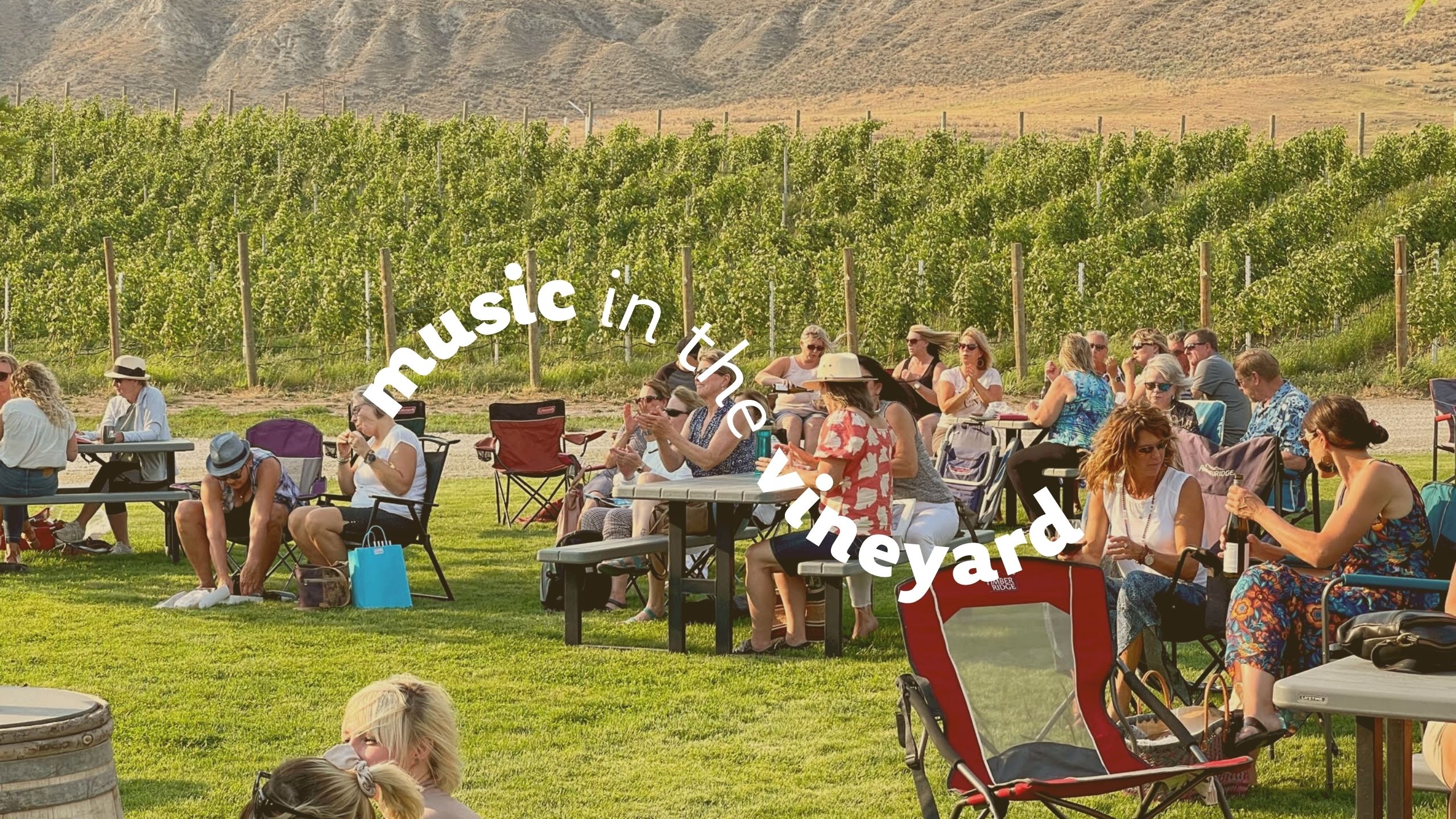 "Wine Down" to the weekend with an outdoor evening of wine and live music while overlooking the...

END_OF_DOCUMENT_TOKEN_TO_BE_REPLACED

Mark your calendar for the annual "Deals for Dames" event at Monte Creek Winery on Saturday,...